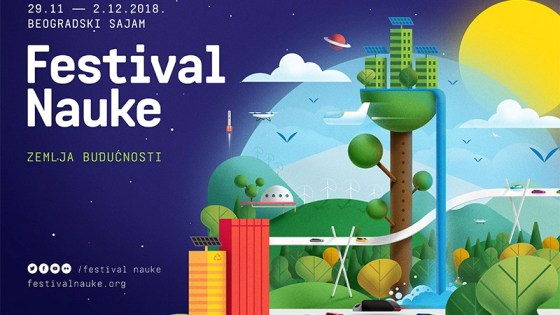 The 12th Science Festival, which is the biggest science festival in South East Europe, will take place from 29th November to 2nd December 2018, under the slogan „Land of the Future“. The aim of this year’s Festival is to re-examine the future of our planet, but also offers scientific, ecological and sustainable solutions to the generations to come. Plus, like the previous years, there will be many interesting experiments, exciting challenges and the latest scientific trends showcased by scientists from all over the world in Belgrade. A total of 600 participants, young scientists and science communicators will be a part of this year’s Science Festival that will take place at the Belgrade Fair, spanning 6,500 square meters of exhibition area. For more information about the Festival, please click here. 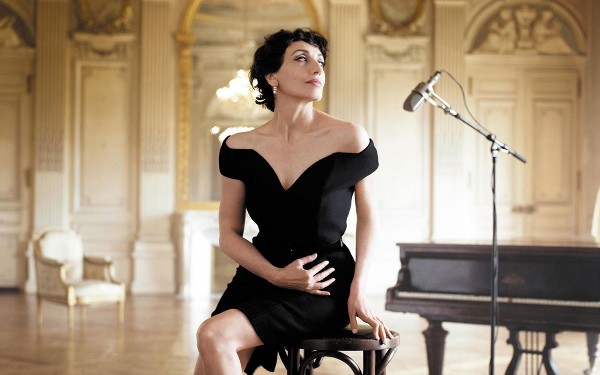 The Spanish singer, Luz Casal is known worldwide for her songs that accompanied films directed by  Pedro Almodovar, above all “Piensa en mi” and “Un ano de amor” from the iconic film “High Heels”, and the song “Negra Sombra” from the Oscar-winning film “The Sea Inside” (“Mar Adentro“) directed by Alejandro Amenbar. Kasal is one of the most popular and respected Spanish artists who released 14 albums that sold in 5 million copies. Tickets are sold at Sava Centre box office and the prices range from 1,200 to 3,400 dinars. 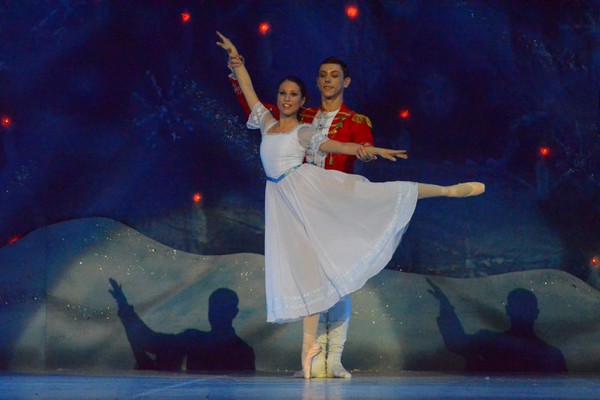 The Nutcracker is a two-act ballet, originally choreographed by Marius Petipa and Lev Ivanov with a score by Pyotr Ilyich Tchaikovsky (Op. 71). The libretto is adapted from E. T. A. Hoffmann’s story “The Nutcracker and the Mouse King”, by way of Alexandre Dumas’ adapted story “The Story of a Nutcracker”. The main roles in the Novi Sad performance this coming Friday are assigned to Ana Djuric, Andrei Kolceriu and David Gruoso. The ballet is choreographed by Eldar Aliev. The Women’s Chorus of the Serbian National Theatre and the students of the Novi Sad Ballet School will accompany the SNP’s, Ballet Troupe.