The biggest music festival in Serbia, Belgrade Beer Fest, which takes place in Belgrade’s Usce between 16th and 20th August, will have a lot of novelties this year and host numerous musicians from the country and the region that will perform on two stages. As for foreign performers, they include Roisin Murphy and The Stranglers. The concert of one of the most influential post-punk bands is scheduled for the second day of the festival on Thursday, 16th August. The entrance to the Belgrade Beer Festival is free of charge. For more information about the Festival’s line up, please go to http://belgradebeerfest.com/en/line_up . 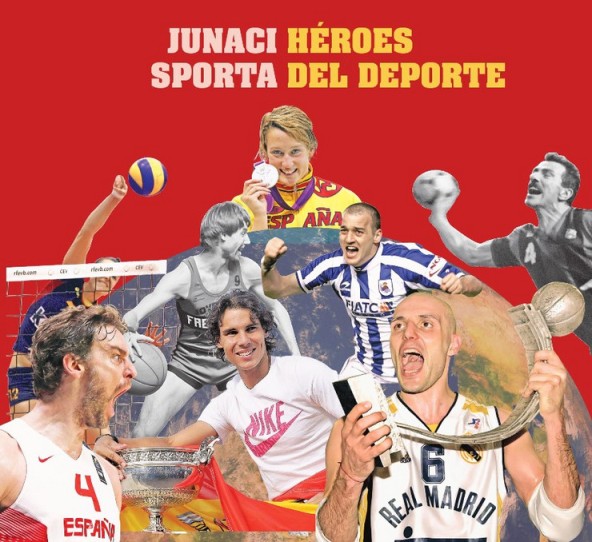 „Heroes of Spanish Sport“ is a story of the Spanish sports champions throughout history. From the Olympic Games held in Barcelona in 1992 to the present day, through a series of photographs taken by the EFE photographers in many countries of the world, the exhibition urges the visitors to take a deeper look at the effort, the spirit and the courage of a champion. The exhibition features photos of the Spanish greats such as Rafael Nadal, Carolina Marin, Ona Carbonell o Andres Iniesta and many others, as well as the Serbian athletes who had a great influence on the Spanish port such as Radomir Antic, Pedja Mijatovic, Sava Milosevic or Darko Kovacevic.

Place: Brod Teatar (the Theatre Ship), anchored near the Liberty Bridge (Most Slobode) 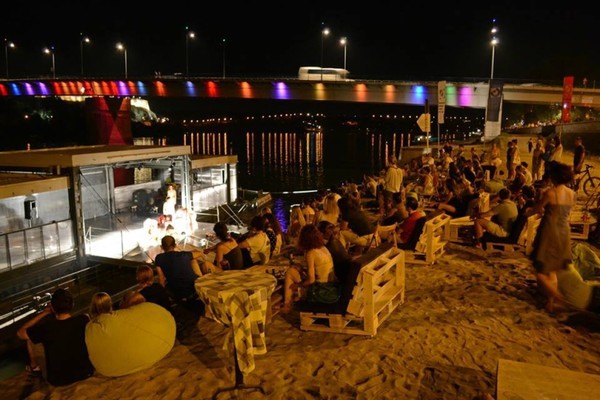 Every year, Brod Teatar, one of the most iconic and unusual places of culture, founded by the Student Culture Centre in Novi Sad, holds free movie screenings and concerts in August. The basic idea of the programme is to develop the cooperation between cultural stakeholders and artists, on one hand, through the open door concept, and on the other, to offer high quality, free, diverse cultural content to the audiences. This year’s programme is the following:

From 21h – Film screening, selected by the American Corner – “The Snows of Kilimanjaro” (1951)

From 21h – Concert by Deep Steady – promotion of the new album, launched under the SKCNS label