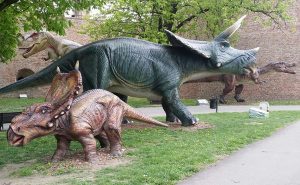 As of this week, all seven tourist attractions at Kalemegdan are open to visitors, including the Dinosaur Park.  The park, called „Jura Avantura“ has 35 life-size dinosaur models, with sound and motion, located near the Stambol Gate at the Fortress. The park will be open daily from 10am to 8pm and throughout the season will host various themed workshops, lectures and plays. Ticket prices are the same as last year. Tickets for all seven sites (Nebojsa Tower, Big Gun Powder Storage, the Bunker, Roman Well, Casemate, Sahat Tower and Stambol Gate) can be purchased at the Belgrade Fortress, namely at the Stambol Gate Gallery and inside Nebojsa Tower. Sahat Tower, Roman Well, the Great Gun Powder Storage, Miliitary Bunker, Military Museum Casemate and Stambol Gate are opened daily from 11am to 7pm and Nebojsa Tower is opened Wednesday to Sunday from 11am to 7pm. 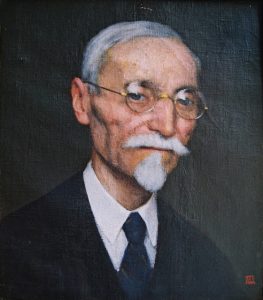 The exhibition is opened until 15th April to mark the 160th anniversary of the great painter’s birth. The exhibition is staged in cooperation with the National Museum in Zrenjanin which was given the entire contents from painter’s studio in Belgrade, i.e. 32 paintings, drawings and sculptures, after his death in 1954. The collection also includes personal items, furniture, photographs, postcards, letters, decorations, diaries, paintings and materials, catalogues, books and magazines… 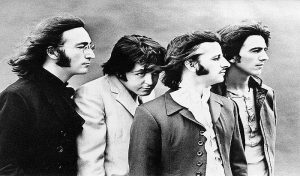 April’s Music Cinema at CK13 will be dedicated to The Beatles, one of the biggest pop rock groups of all time. The audiences will be able to watch and listen to live recordings, as well as the band’s promotional recordings in the period between 1963 and 1969. There will also be a screening of the band’s legendary concerts and public appearances. Admission is free.

Lord of the Dance again in Belgrade