Breaking news
Open-air performance of Carmina Burana in Novi Sad and BelgradeEU and World Bank to finance Serbian start-up communityVučić:”If Merkel were a chancellor, pressures on Serbia would ease…NALED has identified 12 reform priorities to be implemented by…Mali: “New aid for companies affected by war in Ukraine” 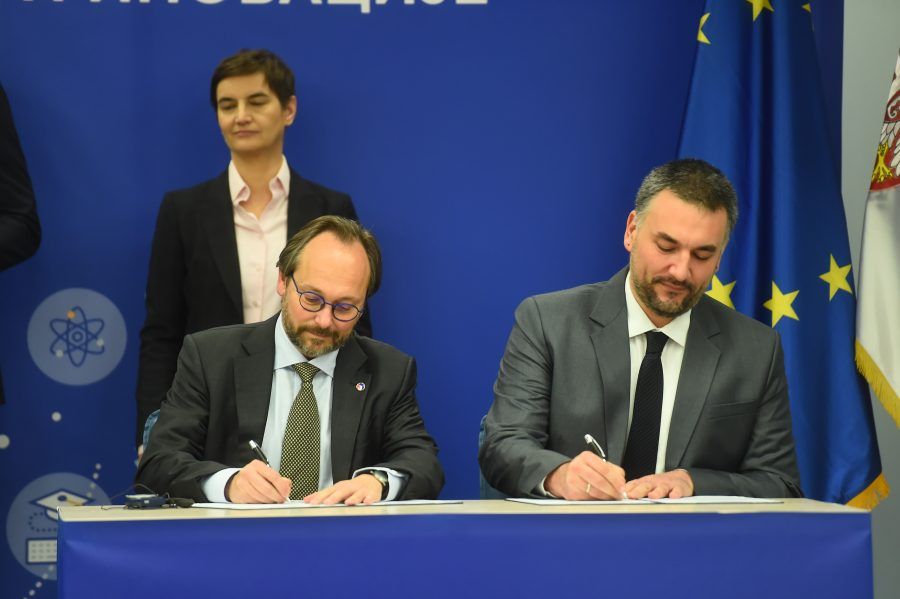 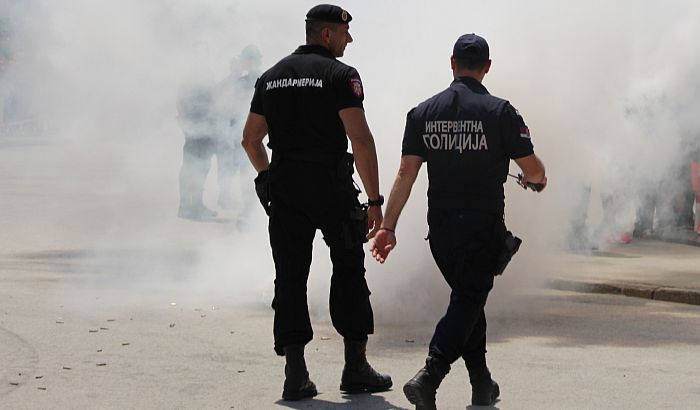 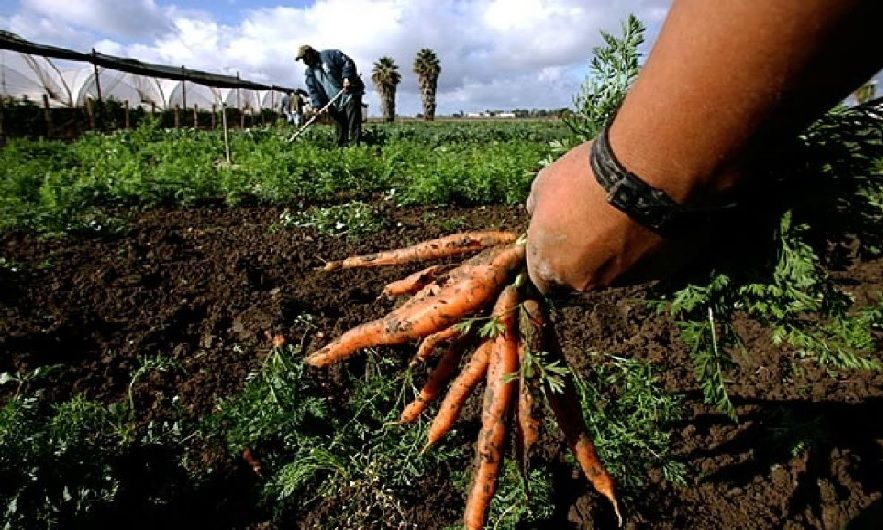 “It is very important that at this time of crisis in the food market, the Novi Sad Agriculture Fair is back in full swing,” said the Italian Ambassador to Serbia, Mr Carlo Lo Cascio, while announcing the presence of a number of Italian companies at the Fair which is starting in a few days (May […] 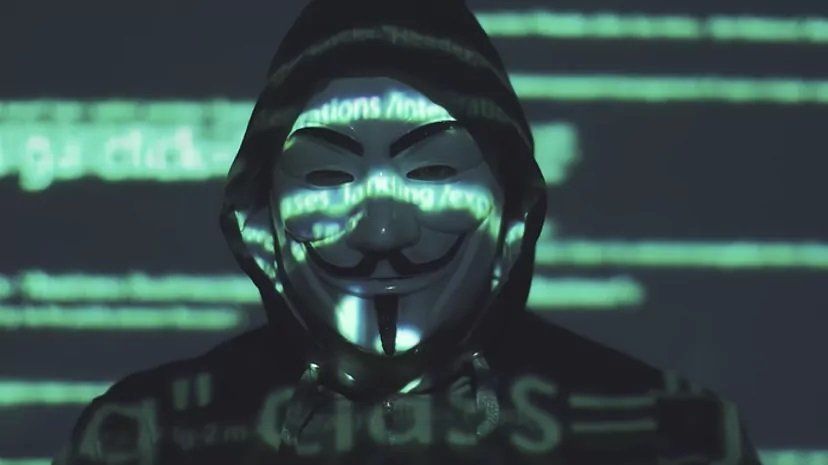 Reports of planted bombs in many locations in Serbia are continuing to flood in. The day before yesterday, bomb threats were sent to the addresses of more than 90 elementary and high schools in Belgrade. Yesterday there was news of an alleged bomb planted in the Rajićeva Shopping Center in the centre of the capital. […] 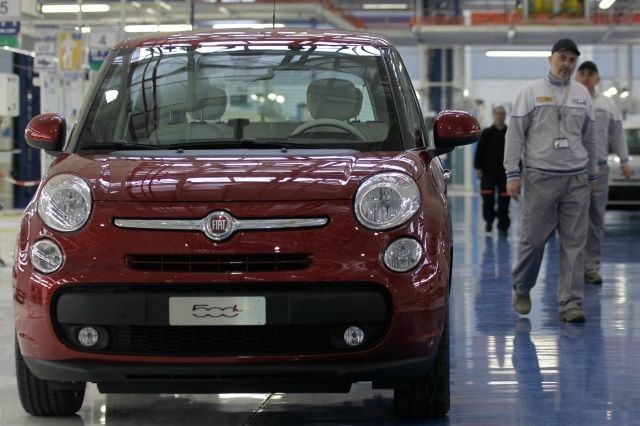 “The Serbian government has made assurances that no worker will be laid off from Fiat. The government also assured us that they have a social programme, another job for the workers or a place in the production of a new Fiat electric car,” Fiat workers’ representative Djordje Milojevic said yesterday, after the meeting with the […] 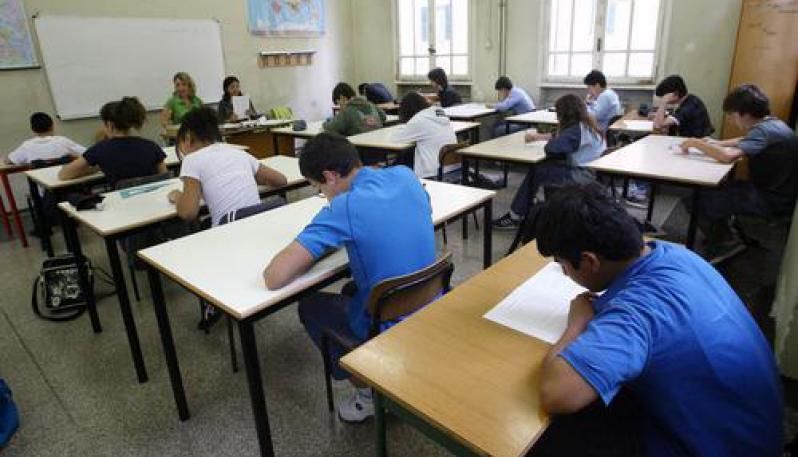 As many as 97 elementary schools in Belgrade, as well as some high schools, received bomb threats via e-mail this morning, the Ministry of Education announced. After a thorough check by Interior Ministry teams, it was determined that the reports of planted bombs were false in most of these schools. According to the Education Ministry’s […]

NALED has identified 12 reform priorities to be implemented by 2025

Mali: “New aid for companies affected by war in Ukraine”

EC: “Serbia’s economy will grow faster than that of the EU zone”

Vučić:”If Merkel were a chancellor, pressures on Serbia would ease off”

Vučić: “Coming winter will be the toughest in 70 years” 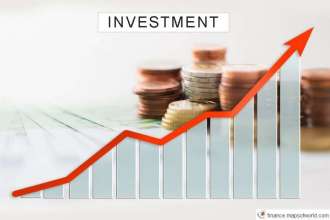 The municipal government of Ruma (Vojvodina) and the Chinese company Haitian have signed an agreement on the sale of land in the Rumska Petlja industrial zone where the Chinese multinational will invest 100 million euros in the construction of several production facilities. Haitian is the world’s largest manufacturer of injection moulding machines, with 56,000 injection […] 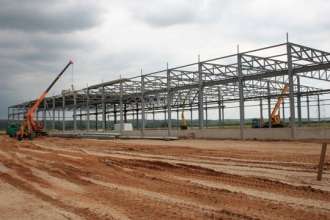 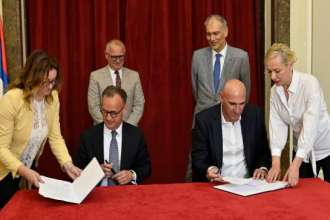 Atlantic Grupa to open a Smoki factory in Belgrade

Yesterday, the Atlantic Stark Company signed an agreement on the extension of its cooperation with the Belgrade Arena and announced a new investment – the construction of a factory in Belgrade where it will produce the famous Smoki snack. The agreement was signed by the director of Belgrade Arena, Goran Grbović, and vice president for […] 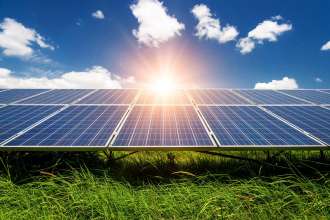 Hiperion Sol to build a solar power plant in Ćuprija

The Hiperion Sol Company from Belgrade plans to build a solar power plant in the industrial zone of Ćuprija, which estimated the average annual electricity production will be close to 5.88 GWh. The project was drafted by the architectural firm Art Proing Paraćin, which is needed for Hiperion Sol to obtain the necessary documentation for […] 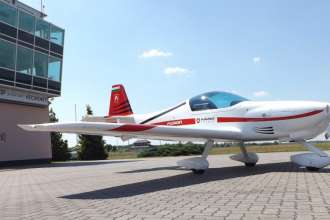 The Hungarian company Magnus Aircraft has opened a company in Serbia, Magnus Balkan d.o.o., with the aim of selling ultra-light aircraft of several types, but the long-term plans do not exclude the possibility of assembling or producing those aircraft also in Serbia, said the director of the Serbian office, Dragana Kostadinovic. She told Beta that, […]

Cadez: ‘New big automotive investment in Serbia is quite possible”

The president of the Chamber of Commerce and Industry of Serbia (CCIS), Marko Cadez, said that there is a possibility of one of the two largest automotive companies in the world opening a factory in Serbia considering that the government is currently negotiating with them. “This would be very good news even in happier and […] 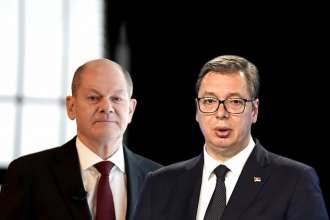 German media: “Belgrade is unlikely to impose sanctions on Moscow”

Official Moscow is reportedly actively escalating tensions in the Western Balkans and the German government would like to oppose it more vigorously – says the German press,… 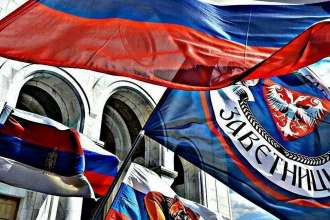 Serbia has never been so far from the European Union

In life, as in politics, there comes a time to understand and accept that a cycle is over. This may be a work experience, a relationship, or even the political path one has taken… 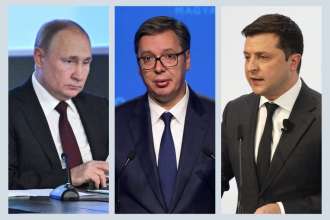 The New York Times:”Serbia is a Russian ally in the middle of Europe”

In his article about the ties between Russia and Serbia, especially in the context of the war in Ukraine, Andrew Higgins writes:” Mindful of the angry and still-unhealed wounds… 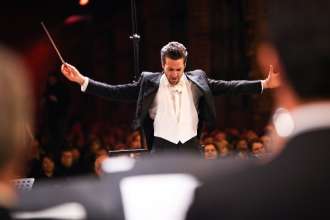 Open-air performance of Carmina Burana in Novi Sad and Belgrade

Open-air performance of Carmina Burana in Novi Sad and Belgrade 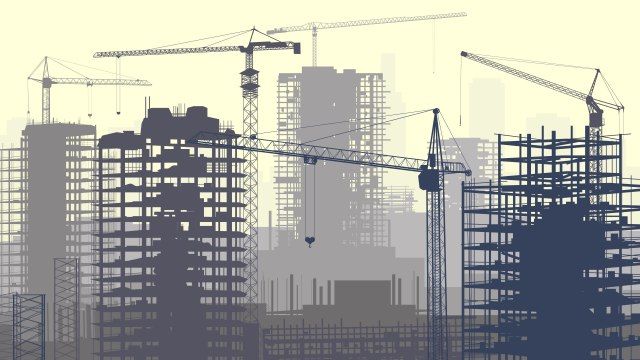 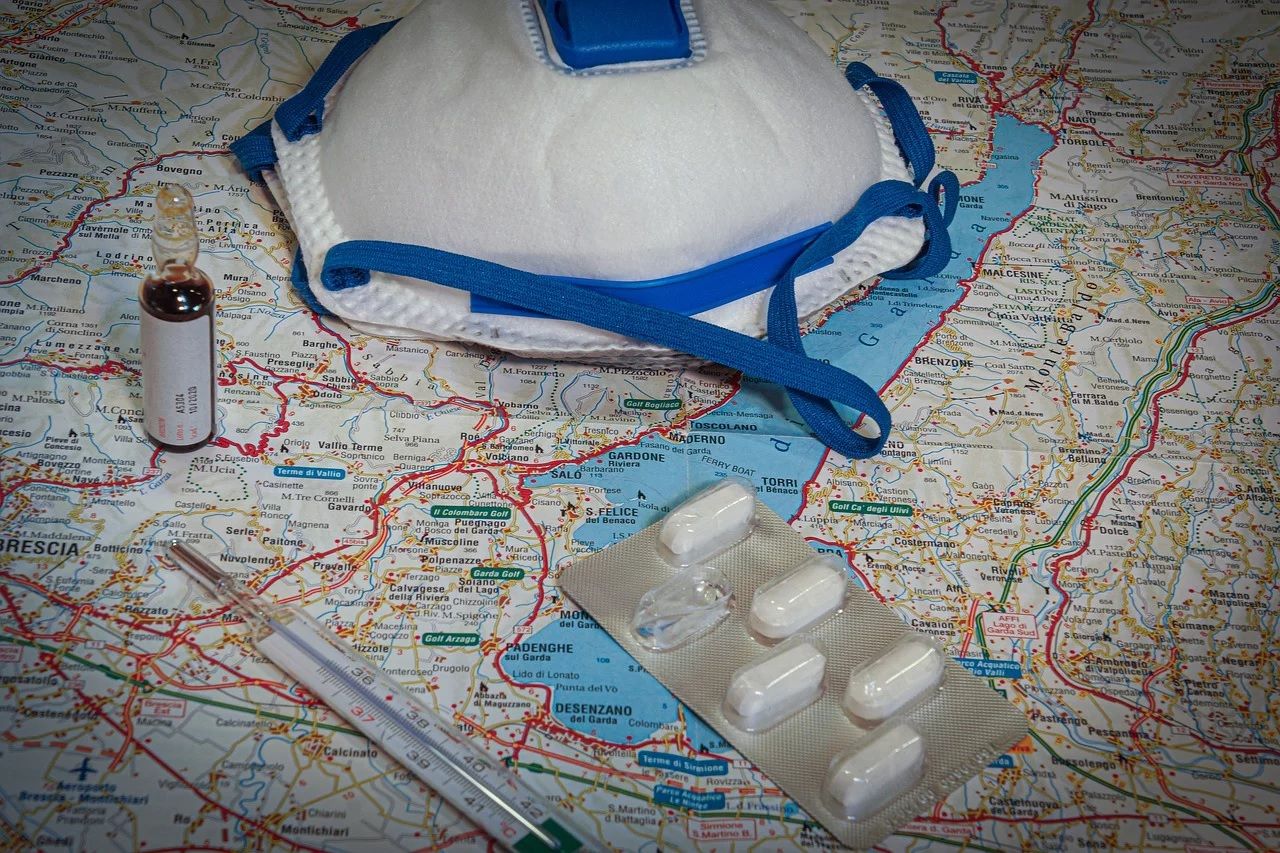 Branko Milanovic:”Social collapse is the real danger of the pandemic” 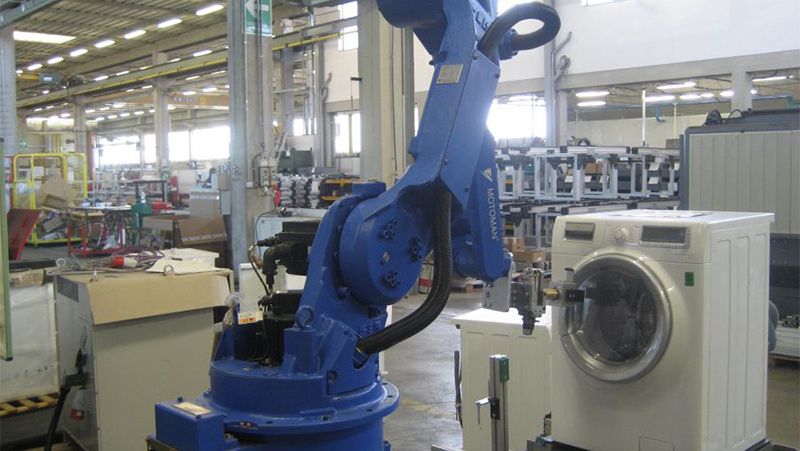 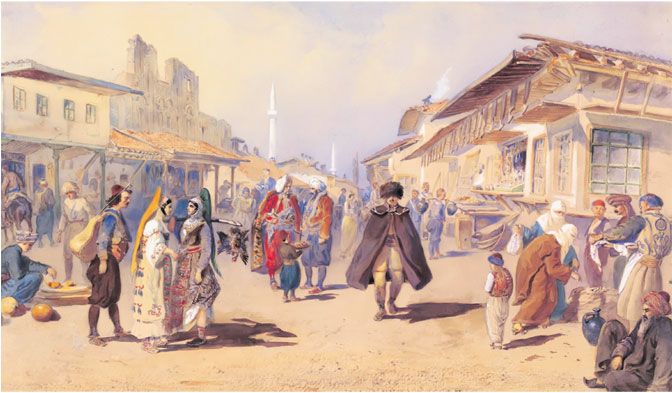 Balkanism, the European image of the Balkans 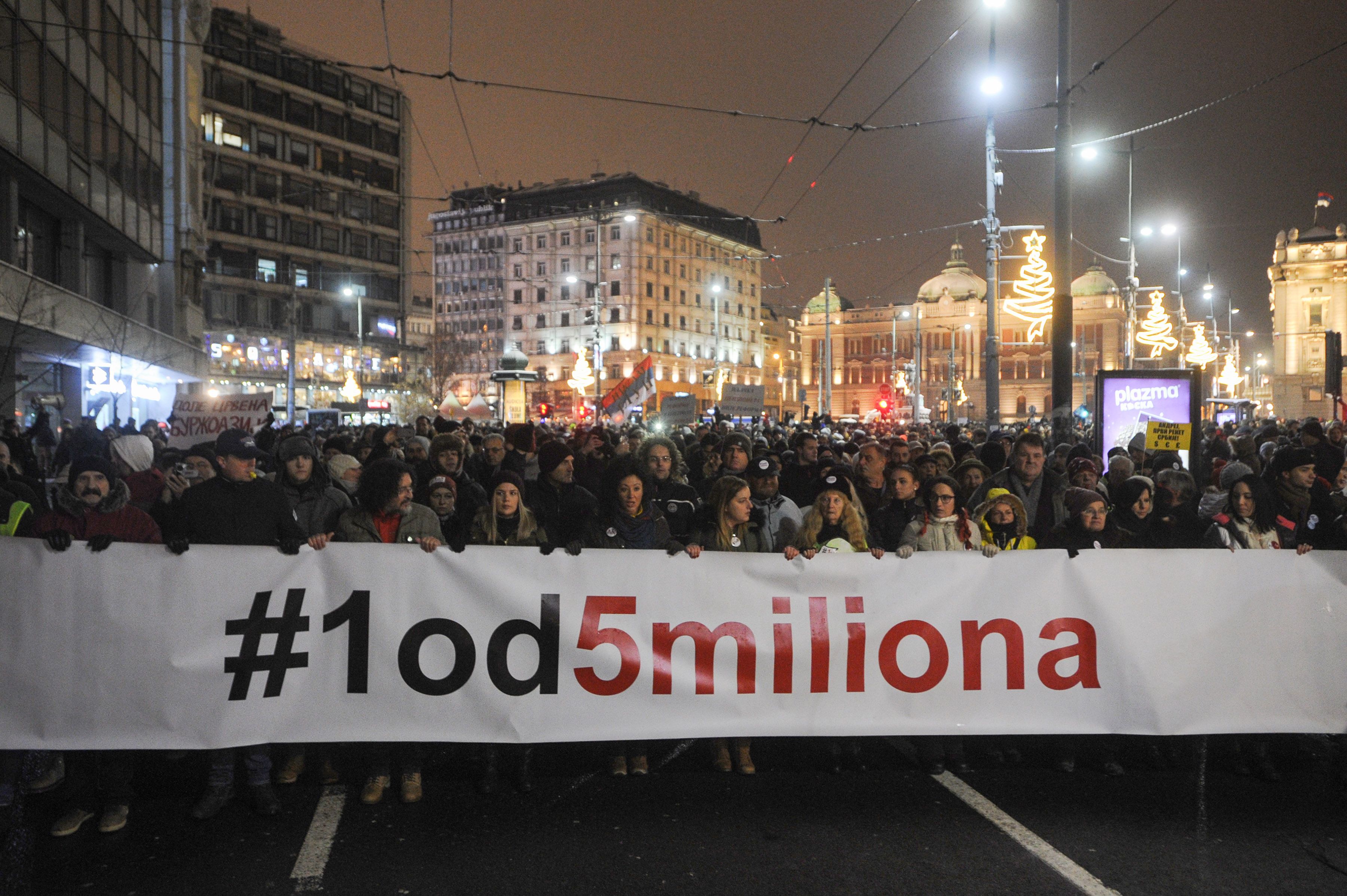 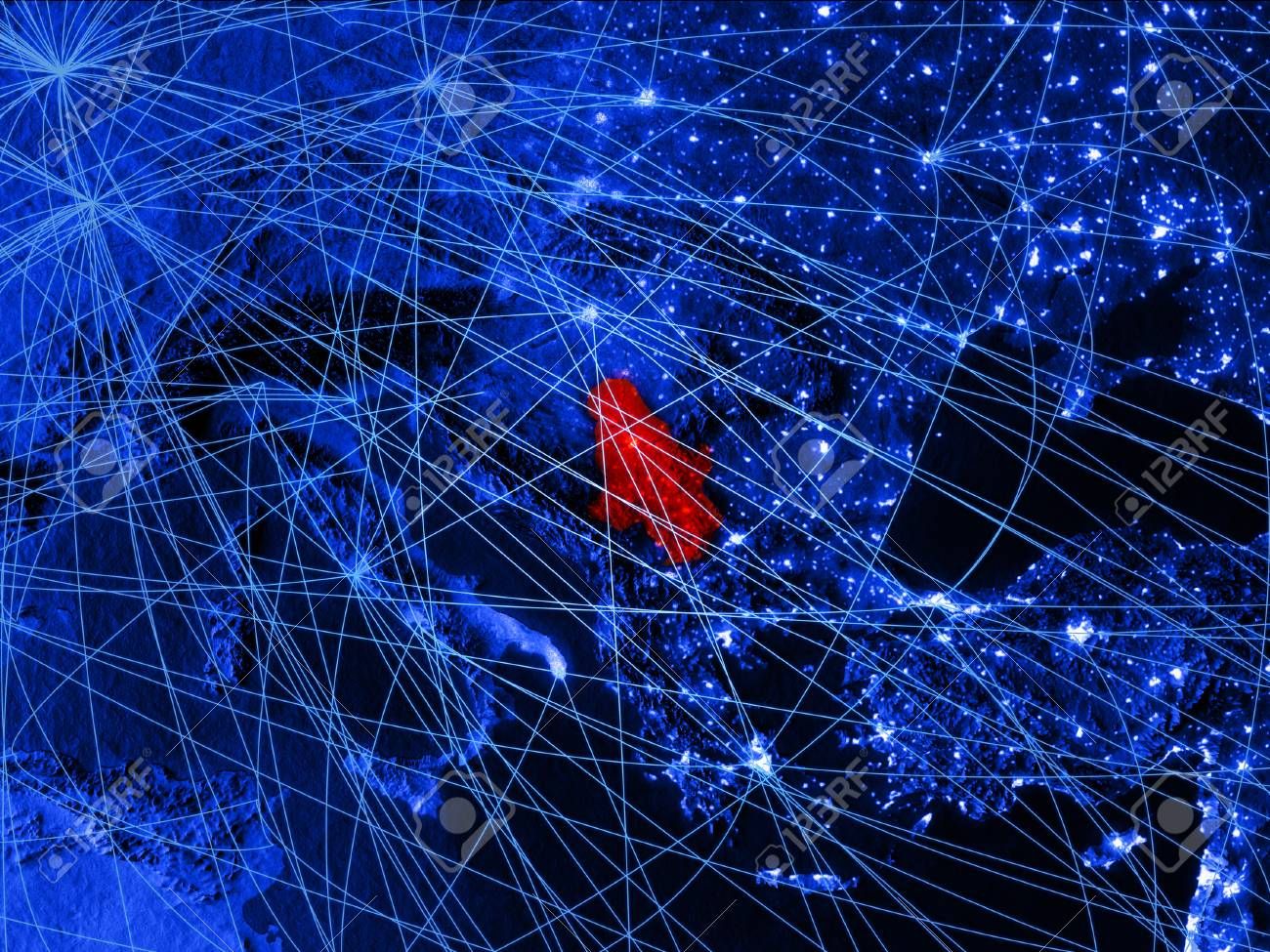 Serbia between souverainism and globalization 4.0 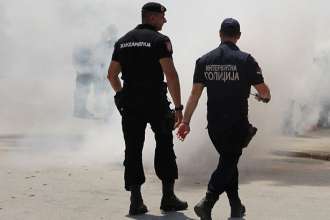 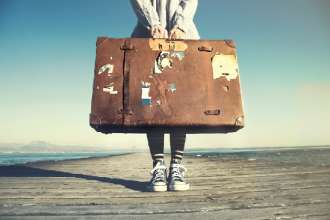 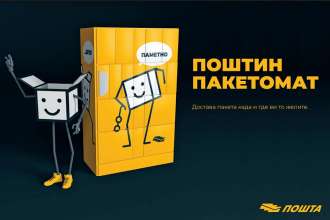 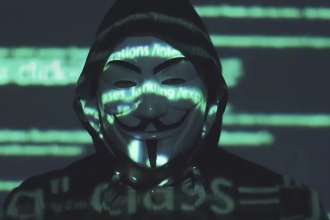 Abortion is the most common method of contraception in Serbia

Free examination of moles in public and private clinics

New drugs and Papilloma virus vaccine available from end of May

What are the real salaries of doctors and nurses in Serbia?